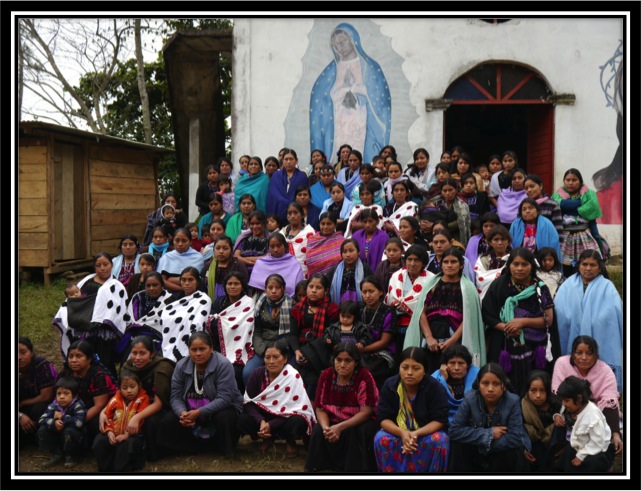 One of those women, Petrona, borrowed 1,200 pesos – about AUD $100 to buy two pigs and put in an extra 1,200 pesos herself that she had saved through her involvement in the savings group, a system under which PDA matches the savings of the women, peso por peso (Petrona saved 600 pesos and PDA matched this). After one year she sold the pigs for just $500 dollars, making a profit of almost $300.

With the money Petrona made she bought another pig for $50 and spent the rest, $250, on materials so that she and her husband could build a home made from mud bricks and corrugated tin roof, just in time for the arrival of her first child. 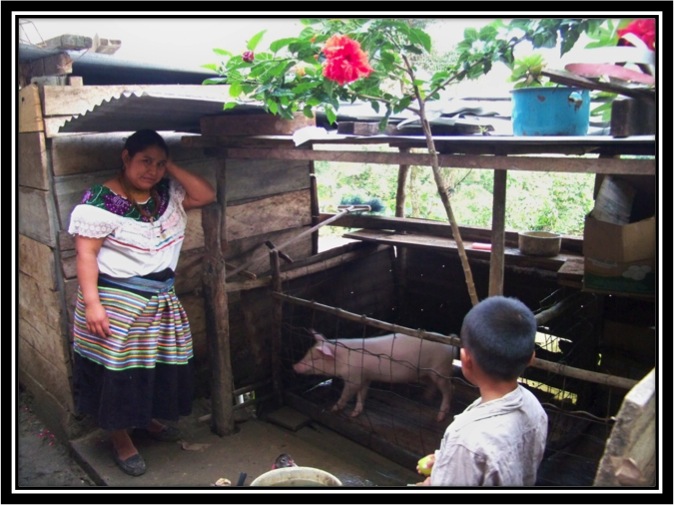 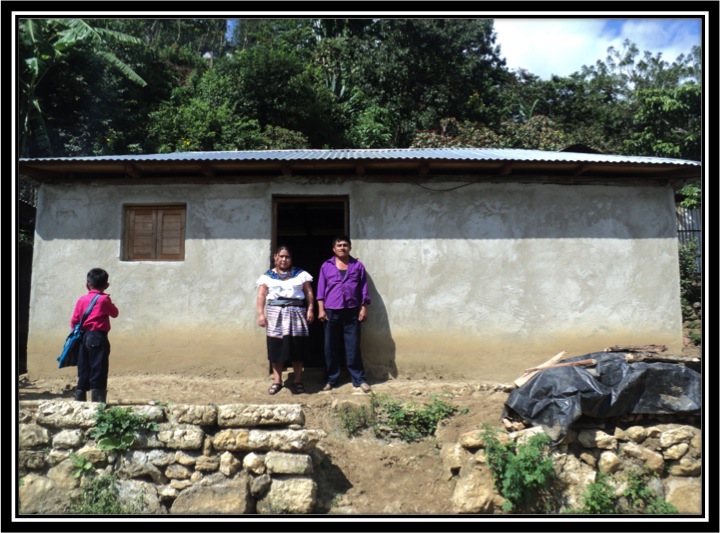 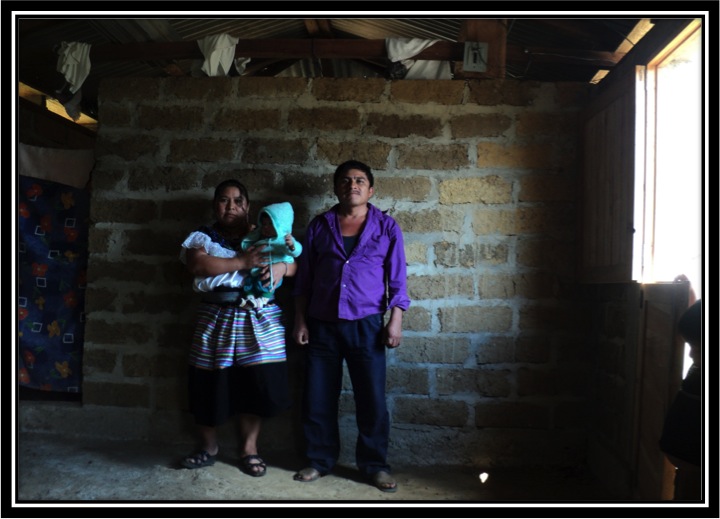 Other women have bought cows using the bank 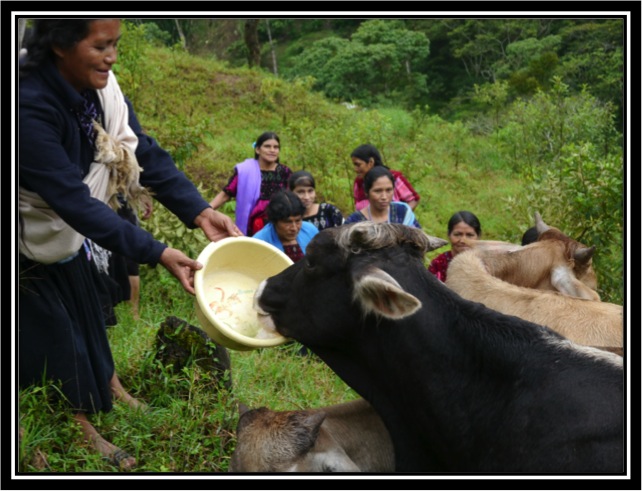 An example of a loan being administered 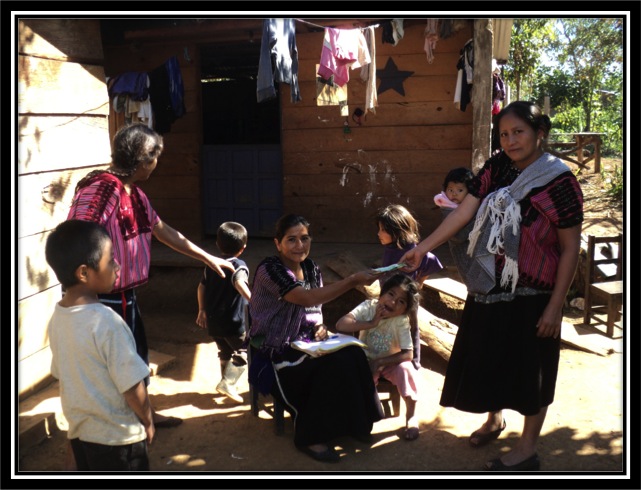 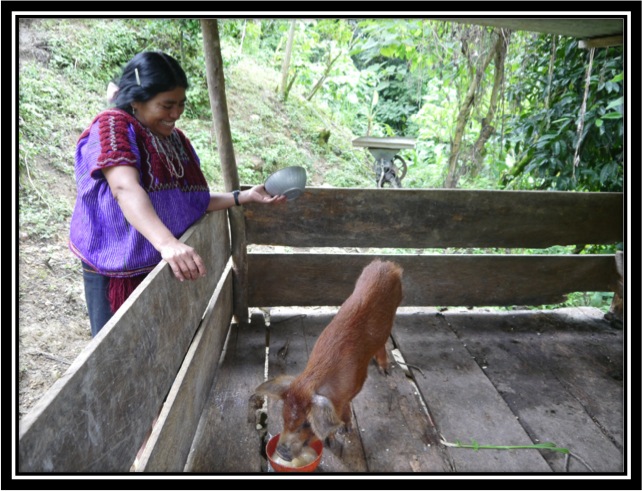